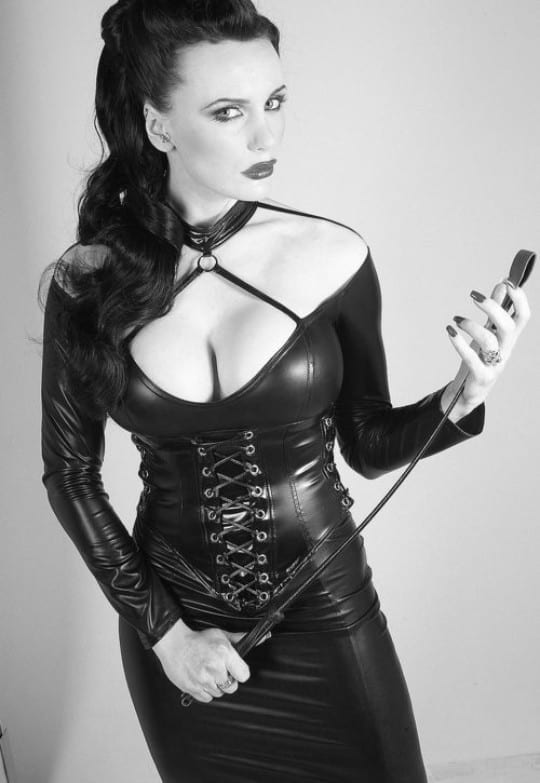 I first met Jess while doing volunteer work on a Planned Parenthood benefit. I was working as an administrative aid at a female led law firm that often donated it’s legal services and sometimes funds and staff hours to progressive causes. I began chatting with her when we were working booths right next to each other. We were two out of only about a half dozen of the 75 attendees who were under 35. At first talking to her was a matter of convenience and passing the time, but I found that as the night wore on my interest was becoming increasingly personal. I’d always had a thing for the ginger haired girls and there was a certain sparkle in her eyes that captured my attention almost immediately.


Goddess is waiting in

It also didn’t hurt that I’d been single now for almost two and a half years, casually dating, playing the field and mostly enjoying it (except for one frustrating aspect that I’ll come to soon enough). But I also considered myself more than open to the possibility of something a little bit more serious.

I’d been working the table for a while when I finally got some free time to hit the open bar. No sooner had I gotten myself a glass of merlot than I found myself standing beside her trying my best to engage in some flirtatious small-talk. It doesn’t always come naturally to me, but as the alcohol began to lubricate me I found myself relaxing into the game. It didn’t hurt that she was smart, sharp and outspoken. I was instantly enthralled. I hadn’t imagined that I had made a terribly good impression, but near the end of the night she walked over to me again and handed me her business card and casually said: “Let’s keep in touch.”

I was flush from the alcohol and I think that I didn’t fully comprehend the nature of the overture she was making that night. For some reason I did think about her all the way home and as I was drifting off to sleep that night my hand wandered down to my cock as I wondered what it would be like to go down on her. I’d always had an insatiable appetite for oral and whenever I found myself falling for a woman, pleasuring her with my mouth was invariably the first sexual fantasy I would have about her. I found myself wondering if Jess’ pussy was sexy and shaved of if she had a beautiful nest of natural red curls. I also wondered just how agressive she might be in bed. She certainly didn’t strike me as a wilting wall flower. I wondered if she might actually be willing to sit on my face — a favorite position of mine, or if she might instead prefer to recline on her back and relax as I serviced her, maybe if I was really lucky she might grab my ponytail in her fist and force my mouth down on her sweet nether lips while she writhed her hips up and ground her clit into my lapping tongue.

Normally that would probably have been the end of it. But for some reason, I just couldn’t keep her out of my mind. The next day at lunch we ordered Chinese take-out. As I was reaching into my wallet to pull out some cash with which to pay my share I saw her business card.

It was only in the sober light of day that it finally dawned on me that there was no way that she could have given me this card for business networking purposes (we worked in totally unrelated fields). It was a personal invitation. As the afternoon crept into the evening and the attorneys and paralegals all began drifting out of the office I mustered up my courage and decided to give her a ring. I was dissapointed, but hardly surprised when I got her voice-mail, nevertheless, the sound of her voice was sweet honey to my ears that sent a shiver down my spine. I decided to take a chance and left her a somewhat halting voice mail, being sure to include my cell phone number and suggesting that we ‘get together.’ It was meant to be an offer that could be interpreted as anything from coffee to date.

I kept my cell phone close to me and a little over 24 hours later, as I was in the locker-room at the YMCA getting dressed after my work out, my phone buzzed and an unknown number popped up. When I answered I was pleasantly surprised to hear Jess’ voice on the other end.

“I was wondering if you’d take a hint. I thought you might have lost my card.”

“I think I was a little tipsy. It didn’t sink in until the next morning.”

“So, I had a really good time chatting with you Sunday night,” I mumbled.

“Obviously I enjoyed meeting you too — or else I wouldn’t have given you my work number.”

“So, I was wondering if we could maybe get together or hang out again sometime?”

“Well, when is good for you?” I took a chance and asked.

“Friday. 7:00. Dinner. Now you pick the place amd you’re buying. But remember, I’m not the kind of woman who let’s herself be taken advantage of just because a guy catches my eye and picks up the tab. So don’t stop trying to impress me. You’ve got one shot, don’t blow it.”

“It’s not the sushi you have to watch out for. It’s the saki. It’s like a fucking aphrodisiac for me.”

“Yum. I do love a stimulated man. But remember your manners. I hope you are not one of those men who need to be kept in a chastity belt in order to get them to focus on talking during dinner instead of salivating over what might or might not happen after dinner.”

“Can I tell you just how much I love it when you talk that way.”

“Good, because I’m a fucking Goddess and don’t you forget it. Besides, it’ll give you something to think about for the next few nights to wet your appetite.”

We drifted from flirtation into a discussion regarding logistics and once we decided on an appropriate Japanese joint she excused herself and hung up.

But Jess’ words had hit a nerve deep inside of me. In truth, I had always been sexually submissive, but I had often found it hard to meet dominant women. At one point I’d hung out in –and eventually bartended in — Goth and Punk rock nightclubs, hoping to find women who were out about their sexuality.

Occassionally it had worked. But more often than not I met women who were into piercings, tattoos, latex, leather or corsets as a fashion statement rather than a sexual lifetsyle. Sometimes I’d end up going home with a woman who’d hinted she was into whips and chains only to find out she too was sexually submissive. Hence we were totally incompatible as I found myself unable to bring myself to ‘switch’ even with women I found extremely attractive and desireable.

I also tried coverting a few otherwise vanilla girlfriends. Since I was always attracted to very bohemian, liberated women I found more than a few of my partners were game and willing to indulge me. But this too left me feeling frustrated. I knew that they were going through the motions to please me. What I wanted was a total inversion of the stereotypical gender relations of society and as long as a partner was acting out my sexual fantasies it was ultimately just another variation of a male dominated the sexual relationship. Instead, I had to satisfy myself with jerking off while surfing websites like WHAP! and the Disciplinary Wives Club etc.

This was again terribly frustrating to me. In these relationships, we were mutually pleasing each other. But again my will was not subordinated, I was not being forced to surrender control. The deep programming and reconditioning I’d been fantasizing about ever since puberty could never occur in such casual encounters.

The sort of women I imagined could really take control were the powerful types of women I worked for. And when I was initially hired I found myself terribly attracted to the three female partners. But I quickly learned that two of the partners were actually a lesbian couple and the third was happily married.

Jess’ teasing was loaded with innuendo and hints of her sexual agression and dominance. I imagined that she was the sort of woman who could really wear the pants in a relationship. I wondered if, after all of these years on my own, with my intellectual, sometimes agressive and always independent personality I would be able to adapt to a relationship where someone else was in the driver’s seat — even if that was what I had desired for my entire adult life. Needless to say, this was my masturbatory fodder for the next three nights as I thought about what our date would be like and what might happen afterward.