Looking for kinky and agressive mistress near ?
One of the great things about post orgasm torture is that it’s really harmless. As long as you’re not going to cause skin abrasions because everything is too dry, or use some kind of possibly very rough material, it absolutely can’t cause physical harm. It’s extremely intense but there is zero physical damage, it’s purely too much sensation. Now everyone will react differently from a psychological perspective, so make sure you and your sub communicate before, during, and after to see how he feels but physically he will be fine.

As for how long, that’s up to the two of you and however you’d like to set it up. Some guys lose sensitivity quickly, there are guys who aren’t bothered by POT at all, different techniques and locations might have different results, but that’s what experimentation is for. And again, as with most things in this realm, communication is key. Talk about it.

And now, to the ideas:

The common and well know way. Just keep on rubbing and stimulating the cock and especially the head

“Palming” or “Knob Polishing” is the act of rubbing the head of the penis in circular motions using the lubricated palm of your hand.  Experiment with slow, fast, firm, light, tiny circles, wide circles, a supple wrist or a rigid wrist.

For best technique, try with circles so small that it simply moves the head around without rubbing/sliding beneath your palm, and then slightly increase the size of the circle until you are rubbing as well.

Keep Him Off Balance

Constantly change the pressure, speed, etc.  He might respond better to a slower speed or a faster speed, but never settling on a constant speed adds finesse.

Most people grab the base of the cock with the other hand, but the most effective way to stabilize the cock for this kind of technique is by making a snug ring with the thumb and forefinger, just below the head right where the soft part ends and the hard-on begins, just tight enough that it’s slightly difficult to pull it off and impossible push down onto the hard cock. It should probably touch the edge of the head all the way around, and definitely be between the head and the sweet spot.  By doing this, you can cup your polishing hand into a half-sphere shape, press it onto your other hand, and flatten your polishing hand just enough to make gentle but definite contact with the head.   This technique has many benefits:

Force him to endure pain

Focus on the balls

#6 Polishing the Apple – A Technique for Glans Torture

Polishing the Apple refers to over-stimulating the glans, the head of the penis, in such a way like you would polish an apple — Either using your palm to cover the entire glans and polish away or using something soft like silk. Pre- or Post- orgasm it is pure torture.

So here’s an interesting technique to limit stimulation to ONLY the glans.

First, get the penis hard, but don’t use any lube yet… Once the penis is hard, you take a self-sticking bandage wrap or elastic athletic wrap (You want to use the kind that sticks to itself and does not require those metal things to hold it together)

Starting at the BASE of the penis, start wrapping, all the way to the top JUST under the head. Make sure EVERYTHING is covered in tape except for the VERY TIP of the penis. Wrap back down to the base, making a couple of passes (Don’t do it too tight)

NOW…. even when fully stroking your penis, the ONLY thing you will feel is the stimulation the GLANS, and you never get ANY stimulation on the “sweet spot” just under the glans — It’s covered in elastic.

Humiliation is hard to endure

Nothing sophisticated. Just plug him in immediately and go full force 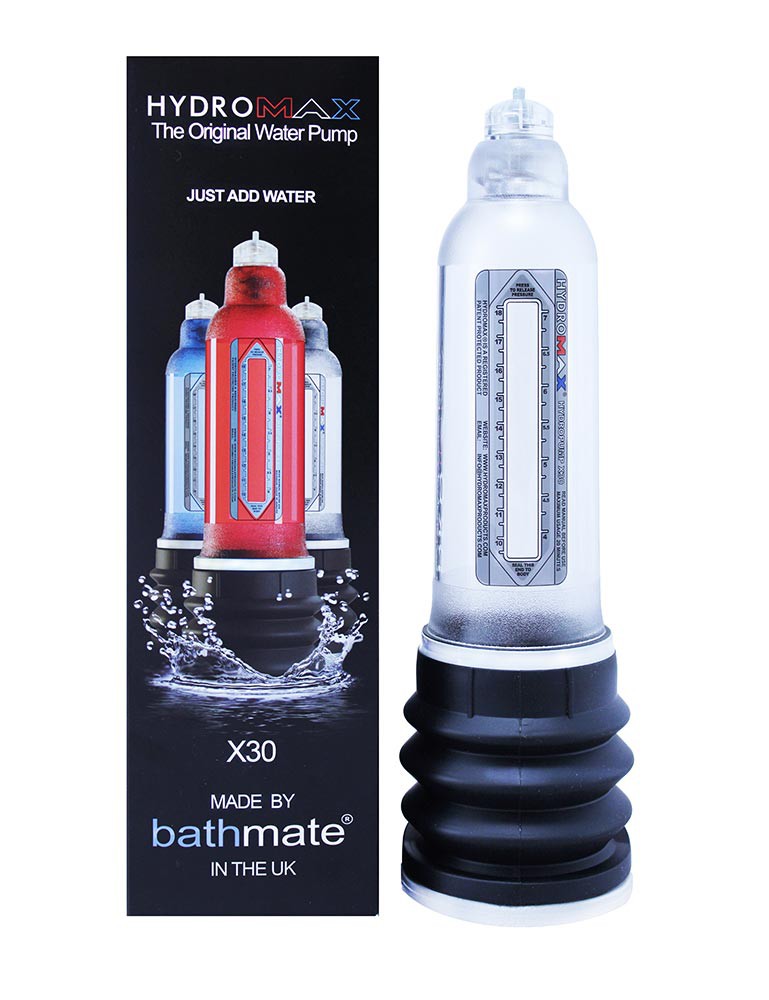 I have worked over countless cocks of all shapes, lengths, thicknesses, erection levels, and sensitivities. I have had a few where POT did not give me the effect I was looking for until I altered my techniques early in the session.

Here are some tips for the hardcore sessions and less sensitive cocks where you usually have to work a bit more:

My subjects are bound to where the only things they can move are their eyes, and just a touch of the intermittent cock throbs. I also use a sling attached around the base of his cock with the other end anchored to his thighs. This keeps it standing vertically and I do not have to use one hand to hold his cock. (Klixen has a video with a similar sling). Use fabric hair ties around his balls and around the base of his cock to help trap more blood. Immobile bondage makes the focus area much more sensitive as these are the only nerves sending signals to the brain.

2. Make use of audio and visual stimulation or denial.

I sometimes can get impatient and want to go straight to the POT, but using tools slows me down and keeps me focused. It always leads to a much more intense release and an increased cock sensitivity, I like to start light once the sling is on with Macaw feathers, soft brushes, pantyhose over the cock with the very light use of sharp fingernails, I have been told that these lighter implements, combined with immobile bondage, audio or visual implementation, and the sling is pure agony for them.

I sometimes work on an older gentleman who has a Viagra prescription. He tried to hide it from me, but once I found out, I refused to do a session unless I see him swallow it. Night and day difference. I have used Stay Hard cremes and sprays with varying success.

5. Alternate other forms of punishment with your cock torment.

Tickling is an obvious one because it is similar in response to POT in that it is sensory overload. But I have one subject that I use bastinado on his size 12 feet. This gives the penis a break and adds another element to the torment.

6. Do not overwork the head.

Dues to the number of nerve clusters in the head, it is easy to spend a lot of time there getting your reactions, but only going there occasionally makes it much more effective. But when you do go there, make it count. Palm rolling using both hands is my go-to when doing head work. (Klixen too)

7. Using the upstroke only technique.

This is what I discovered and turned my once ho-um jock sessions into screamapalooza. The down-stroke is a mechanical function as it helps move the semen up the vas deferens tubes from the testes into the urethra. The up-stroke sends a signal to the brain to maintain the erection and get ready to move the semen closer to the outside world. Without a down-stroke, there is no way to move the semen and soon it becomes incredibly uncomfortable. Most men cannot cum without the downstroke, but I have had a couple surprise me. Of course, they had to pay the ultimate penalty for blowing their wad early. Just alternate your hands sliding up and off. In about 5 minutes, you will start to hear your victim’s unhappiness.

I hope someone who has a less sensitive or tougher subject can use this information to inflict serious sexual agony on their consenting victim.

Find your next partner