Skip to content
HomeArticleDoes punishment have to be painful?

But if I were into punishment, I would use the withdrawal of myself, either totally or as the Dom. Or a severe lecture.

My pain and teasing and all that stuff are for play. I do whatever seems amusing or interesting at the time, for that.

Somehow being ‘chafed’ or ‘rubbed raw’ by the experience of being (dare I say) ‘overstimulated’ would be its own punishment.*
Yes, one can have so many orgasms it becomes difficult to orgasm again. And if the body won’t orgasm – no one can order it. And maybe then it isn’t fun. But meanwhile, you’ve had how many fun orgasms?

The bottom line is that most masochists and many submissives can eroticism ANYTHING called punishment, even if they hate it at the moment. They eroticize the whole idea that the Domme can punish them. It gets so if the Domme doesn’t punish, she isn’t mean enough.

Luckily there are Dommes who like punishment, and some who like to pretend punishment is punishment and every combination thereof. It’s a compatibility issue when a punishment craving sub finds himself with a “I don’t punish adults” Domme.

And sometimes someone just forgets – and even that isn’t caused for punishment. Because a good sub will have already beaten himself up for forgetting.

If punishment has any role it’s to get said good sub to stop beating himself up and to provide closure. But then I usually just do a symbolic swat on the tush. 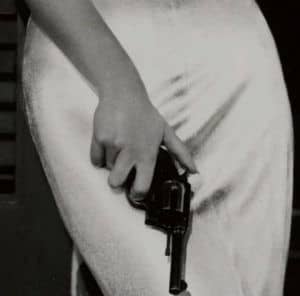