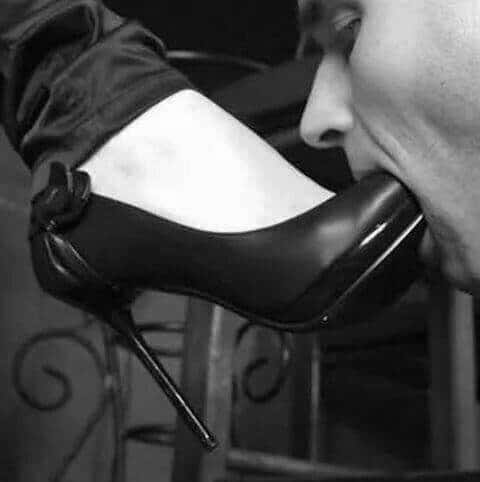 “Thanks, I really needed that.”
Her smile was open and sincere as he showed his gratitude to her. Now outside the office, they were not Boss and his assistant but only Jack and Mary. Jack, in his slightly loosened dress shirt, tie, and well-pressed slacks, he was still the image of professionalism. For the moment.

Maybe go on to some begging videos?